For a couple of years now I have been hooked on this stupid little mobile game called Motor World: Car Factory. It’s repetitive, mundane and addictive.

While doing missions, you end up with this repetitive task of building the same car over and over again. But you have to do it, to get resources to capture new workers/characters and get further in the game. 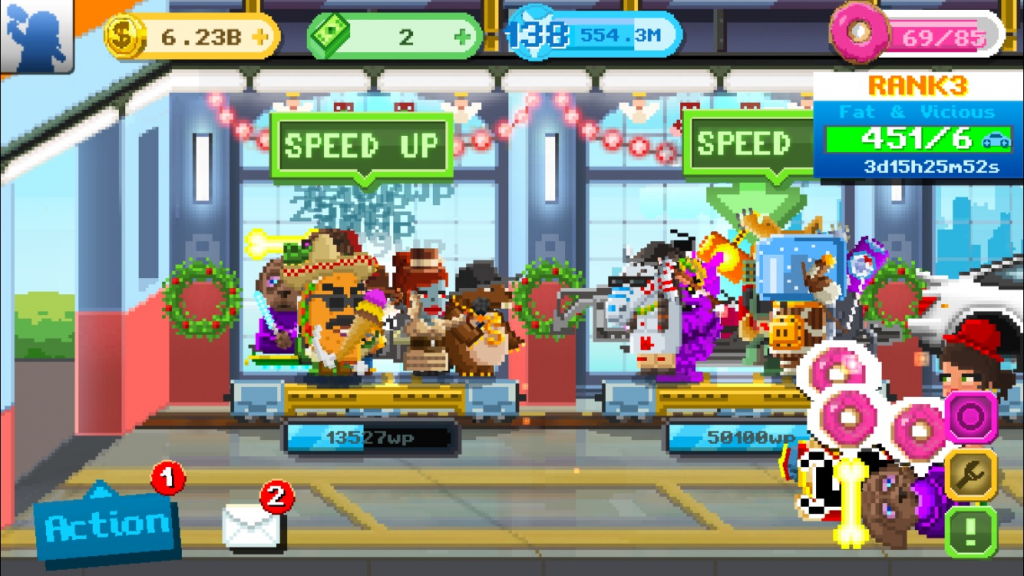 I got the idea that I should use OpenCV on Raspberry Pie and a XY-arm with a capacitive stylus to play the boring sections of the game for me. A totally useless project, but I get to know Python, Arduino, Raspberry Pi, RPi cam, 3D-printing and OpenCV better.